I'm Here to Motivate You to Push Your Imagination Past the Limits! - Ambush Vin

"Ambush Vin's Sci-Fi Music is the mythical treasure in the abyss, at the bottom of the cliff that you are standing on at the edge of the world. Your destiny lies in the abyss...you've FELT it. You think about the monotony of the world you left behind, and you jump into the abyss, which is actually a wormhole that leads to a parallel dimension where a multitude of "you" exist. You now have the opportunity to find the best version of you and literally BE yourself. Now, share that treasure with the world!" 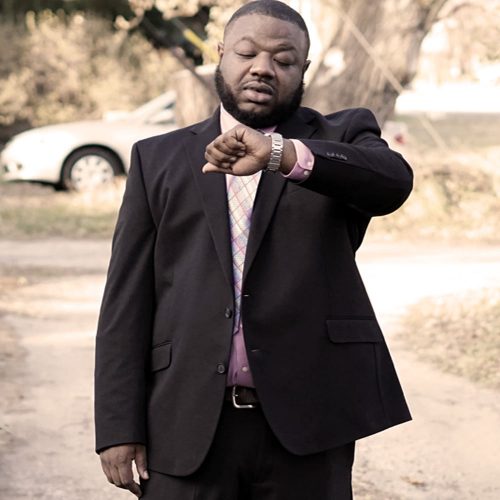 “I’m Here to Motivate You to Push Your Imagination Past the Limits!”

Ambush Vin is a Sci-Fi Hip-Hop Artist from Gary, Indiana.

As a child, Vin was a poet, writer, and avid Science Fiction fan who fell in love with Hip-Hop at a young age. Taking his inspiration from artists such as Big Daddy Kane, Tech N9ne, and D12’s Bizarre, Vin aims to innovate and inspire every visionary to transform their own dreams into reality.

“Eccentricity is a strength! There is no such thing as a dumb idea. We are the blind ones who can’t see your vision…so be the eye doctor!”

A Hip-Hop deviate, Vin’s mission is to prove that everyone has the ability to create their own lane and develop an audience that will identify with their cause. He proved this by drawing from his love of Star Wars, and creating Darth Prefectus, a music video that combined two stories, and took place in two different universes, into one stunning visual that turned The Force into an urban symphony while introducing the audience to the brand-new Sci-Fi Music: League of Multiverses Canon.

Darth Prefectus led to his first Fandom-themed Hip-Hop album SciFiMusic. The album also included a comic book and an e-book, based on original concepts and characters from reality, as well as Sci-Fi Music canon. All of his content, including his music, connect to tell the stories and events of the Sci-Fi Music multiverse that we all live in. Ambush Vin’s vision of creating a unique identity and lane had begun.

“I don’t have fans. I have FAM! My supporters identify with me through my content, and in return, I make them a part of the Sci-Fi Music canon. This is OUR journey. Me and The SciFinatik Fam…”

Ambush Vin’s content has been featured on: Consequence of Sound, Fandomania, The Music Below, and LA on Lock. His most recent performances include: Con-Alt-Delete (Chicago, IL) and Chicago Pop Culture Con, as well as international performances at Northern Touch Music Festival and Fanquest Convention in Winnipeg, Manitoba in Canada.

He is currently at work on his upcoming project, Divided I Stand. 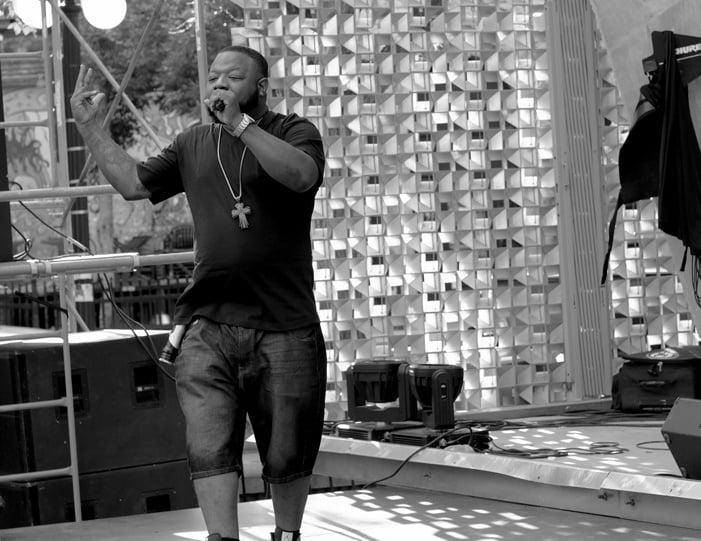 The Music Below – The Drop

The Music Below Shakespeare Review

The Music Below – Visible Review

The Music Below AniVader Review

The Nerd Groove Episode 12: The Summer of Nerd Love

Fandomania Tales from the Multiverse Vol. I Review

Geek E Inc. Tales from the Multiverse Vol. I Review