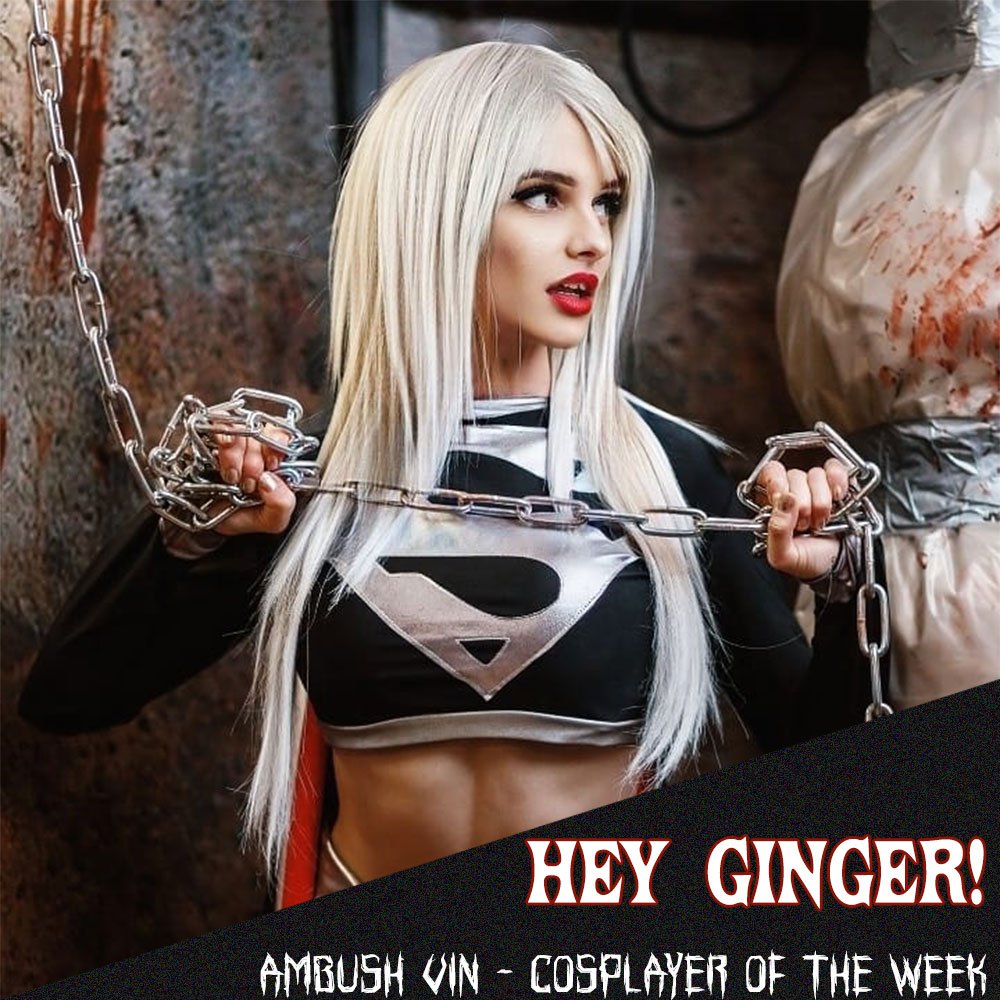 Hey Ginger! did me a solid.

She gave me some insight into her life as a cosplayer in Russia. I am naturally inquisitive, especially about other cultures. The opportunity to enhance my culture add with elements that I learned by interacting with people of different beliefs, styles, and  But, what really turns my gears is watching other cultures enjoy the same activities that we rave about.

Especially nerdy stuff, like Cosplay. Which, by the way, Hey Ginger! excels at!

Of course, here in America, propaganda attempts to mold our minds into believing that there is still an Iron Curtain that exists between Russia and the rest of the world. But, after speaking with Hey Ginger! I saw that nerdlife, and life for that matter, isn’t too much different from our own here in America…

Hey Ginger! Thank you for doing this interview. Where are you from?

I am from Russia. Cloudy, rainy, Saint-Petersburg 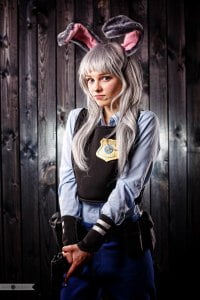 The cosplay scene is very different in Russia, but it depends on the city. My town is more open to cosplay fests and costumed “freaky” people on the street. One of the reasons I love Saint-Petersburg.

What made you get into Cosplay?

Well, in fact, I was something of an ugly duckling in school. That weirdo, chubby girl with glasses who watches anime and reads funky books. There’s always one in any class. You can probably guess that I was not quite on the popular side. So, I got into cosplay for the first time, because it could give me a chance to hide my boring side and attend some parties.

Of course, I got a few laughs from the classmates, but it worked. I found new people who had “these weirdo hobbies” like I do. After I hit my twenties, many things changed. My looks improved, I got some money for the gym and better costumes. I found some good friends in the cosplay scene of St. Petersburg. Now, i don’t have to hide myself and what i love

I’m very happy of that.

Tell us about your favorite fandoms.

It’ll take a day and night, and also another day! I love anime. I did more anime cosplays when i was younger. Actually, my first cosplay was Road from D. Gray-man.

What is your dream cosplay?

Oh, sweet Tesla. A ballerina from Cabin in the Woods. I”m already working on the mask. I would like to have my own nightmare army by the next Halloween fest, but let’s cross our fingers and see how it goes.

On a personal note, what do you like to do for fun? Any hobbies?

Em…Ahem…is this an adult chanel? *Blushes violently*. So, actually I’m pretty boring. I read a lot when I have time. My favorite authors of the month are Gaiman and Lovecraft. (Not talking about Sir Bernard Shaw, Wilde, or Wodehouse’s Jeeves series of stories. They are my top three forever!)

Hey Ginger! Tell the SciFinatik Fam something that you would like everybody to know about you

I don’t think there is anything special that people should know about me. I’m a simple girl from the block. I Read, I Work, and I play indie horror games (and suck at them) and…that’s it.

But, I’d like to show every SciFinatik that you can do anything you want. No matter what other normal humans think of you. You don’t have to be a 10 out of 10 bimbo to do cosplay. You don’t have to be into mass media or any popular series to find friends. Just try, and you’ll find your niche with some guys and dolls who like “that weirdo stuff” you do. (To hell with it! I found one of my best friends while I was drunk as a sailor, singing Brunnen-G’s fighting song in the Judy Hopps suit.) Nothing is impossible!