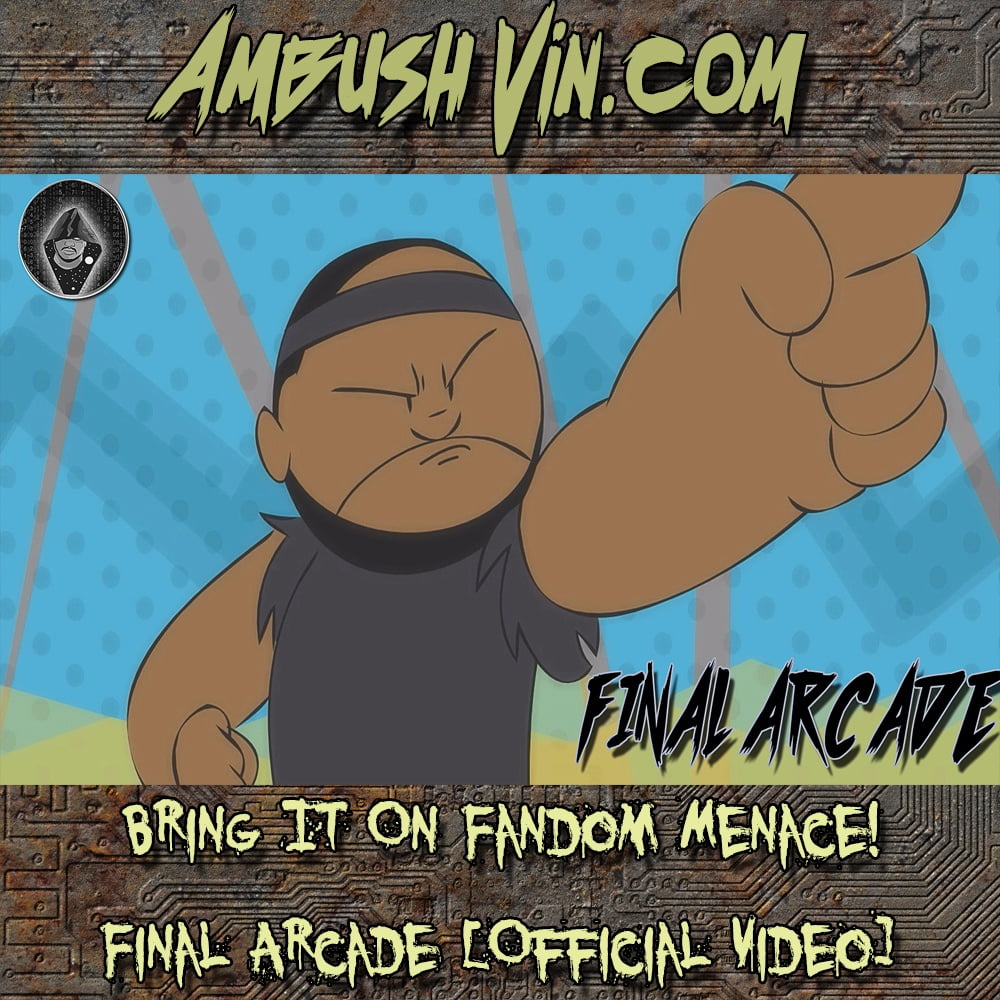 Thought you FINALLY made it to the end of that nerve-wracking game after you beat the final villain?

Think again… Just when you think the credits are about to start rolling, the FINAL final boss appears…and you’re like, “Oh Sh**!”

That’s exactly what happens to me on Final Arcade! Final Arcade is a gamer inspired, ultra-hyper mashup that includes a thrilling animation and battle between me and The Fandom Menace – the most powerful Super Nemesis in Fandom history, and a Manga-style lyric video. Neither one of us is willing to lose this epic Sci-Fi Music battle where cheat codes are an option!

Who will win this Battle of the Titans? This is Gamer Rage on another level!