Nerdcore Hip-Hop: A Competition of Parodies?

Note: This perspective is strictly my own opinion and not meant to slander anyone’s views of Nerdcore.

It’s been one year since the release of SciFiMusic and a year and a half since I began to take music seriously again, after a 6-year hiatus.

Nerdcore Hip-Hop was my inspiration to make music again.

I was nervous as hell and skeptical last year when I began to make music about my favorite fandoms and actually “Do Me” musically for the first time in my life. The responses I have gotten since then are overwhelmingly positive.

I have to give an extra special Thank You to my supporters and fam for continuing to listen to my rants!

We have accomplished so much in a year and a half! We have: released four music videos, three EP’s, a Xmas single, and an album. We’ve been accepted by Pandora, performed three huge concerts, and done a few interviews.

In the beginning, I reached out to the Nerdcore community groups. It only made sense to do so right? After all, these were people who shared the same Comic Book and Sci-Fi fandoms as me.

(A lot of Nerdcore artists are really into Anime, my Anime/Manga fandoms are limited)

My initial reception was more like rejection. At first, I was angry. I thought, How can a group of people who are perceived to be societal outcasts, “outcast an outcast”?  My response to being banned from the Nerdcore Hip-Hop Facebook group was to “diss” them.

Of course, this led to the infamous song, Phantom Menace feat. Ekaj.

If I could go back, that song would never have been recorded (as much as I love it!). At the time, I failed to realize 3 key factors:

In conclusion, I am a Hip-Hop head. I am also a Geek. I want to see Nerdcore artists begin to make music that will expand our audience and make the world respect our skill, rather than dismiss us as gimmicks.

The community is angry at Alex Trebek’s sarcasm. Nerdcore artists, including myself, attempt to capitalize in different ways from the temporary spotlight being cast our way. Nerdcore artists who didn’t want to be labeled as Nerdcore just mere months ago are now “Nerdcore Artists” again all of a sudden.

I only wish that the same motivation and enthusiasm was shown when Eric Garner was murdered.

Or when Baton Rouge police officer, Montrell Jackson, who was African-American, was murdered. How about David Rockefeller, who just had his 7th heart transplant at 101 years old, when there are children dying because they “can’t find” a match?

But, I’m glad Alex Trebek gave us a real reason to protest.

I did see a few artists taking advantage of Nerdcore being thrust into the trending field. However, with the entire world trying to find out more about Nerdcore, more artists took the time to promote Alex Trebek than their own brand. We are trying to keep the window of opportunity open, but the world has already moved on.

Trends rise and die quickly. This trend is no different.

If it’s creators don’t evolve, Nerdcore will always be stuck in it’s smaller niche with a dwindling fan base. This spectacular art form will disappear, lost in the passageways of mediocrity. 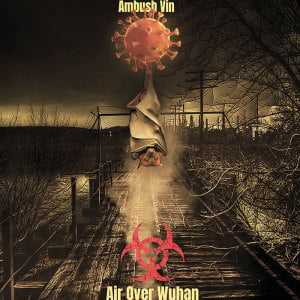 Coronavirus (Covid-19) to Tell Its Side of the Story 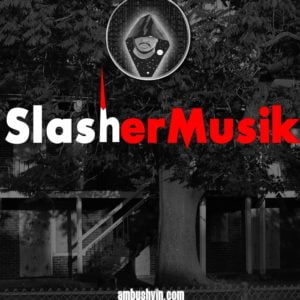 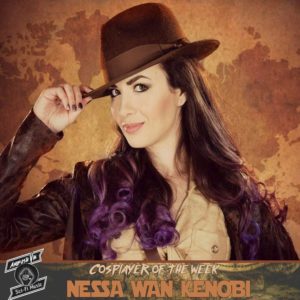